As we begin a four-part series on Social Security misunderstandings, we begin with one that’s been on the minds of many retirees and pre-retirees. That’s the idea that Social Security is going broke and there’s a chance that benefits could disappear at some point. Should you be worried? We explain on this episode.

For many people, Social Security is an important retirement benefit that gets relied on for income and stability. But there are a number of myths, rumors and falsities floating around about the government program.

We’re going to look at the most common misunderstandings with Social Security and try to clear them up over a four-part series on the Unlocking Your Financial Future podcast. We’ll do so with Ben Schrock, who is National Social Security Administration certified and has spent many hours researching the program.

Let’s start with a question most of us ask: will there be money left to pay my benefit when I decide to retire? Ever since the Social Security Trust pointed to 2035 as the year where taxes won’t be able to cover full benefits, there’s some justified concern that the program might go broke.

We’ve laid out the main topics below. Click the timestamps to jump around in the episode.

Cost of Living Adjustment in 2020

The Social Security Administration recently announced that monthly benefit in 2020 would see a 1.6% cost of living adjustment. Before we get to our main topic, we wanted to get Ben’s thoughts on this news and find out whether it would impact our clients much.

As we get into the main topic, we begin by finding out how much of a concern this has been from people Ben’s talked to recently. Does this worry clients? What are you telling them?

As you’ll hear, Ben does feel this is a misunderstanding. The biggest issue facing Social Security is the paying out more than 75 million Baby Boomers in retirement. That will put a strain on the existing structure and changes will likely have to occur. There are a couple adjustments the SSA will likely consider implementing sooner rather than later.

But should you be worried if you’re about to retire? What about if you’re still 20-30 years from retirement? This conversation should help ease some of your concerns.

[3:45] – Let’s move into our main topic and being our series on Social Security Misunderstandings.

[4:39] – Do your clients have a lot of concern about Social Security going broke?

[8:35] – Beyond the Baby Boomer generation, should there be a concern about it going broke?

[11:03] – If you’re worried about Social Security benefits going away, here’s how you can plan for it. 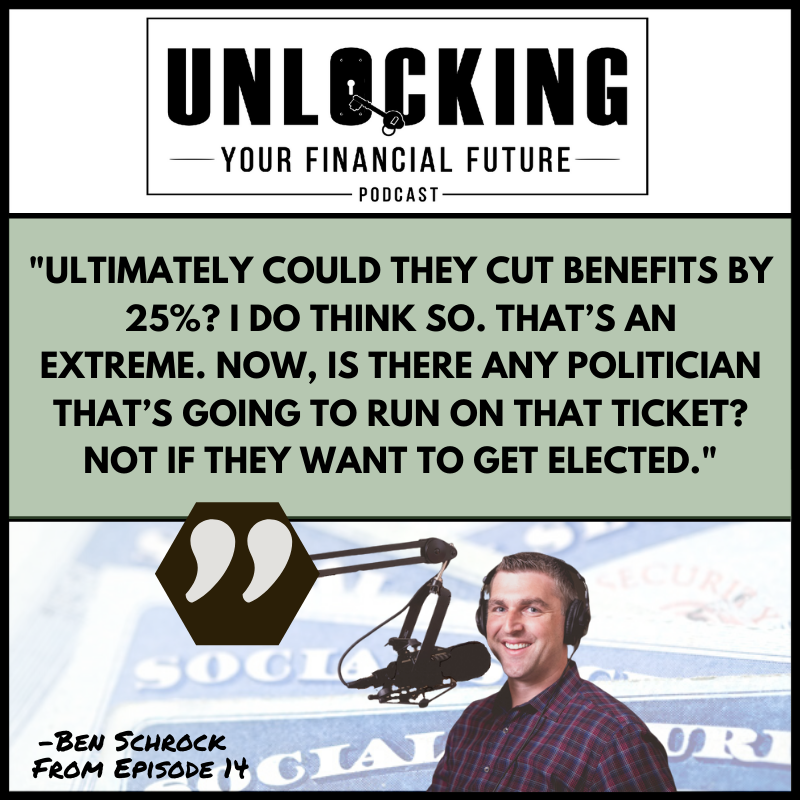 Will You Need Less Income When You Retire – Busting Financial Myths, Part 2 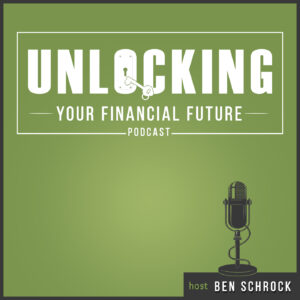